1 month ago by Chris

Questions for the medical Multiple Mini Interview (MMI) can be challenging, but practicing example questions can leave you much more prepared for the live interview and give you an edge over other medical interview candidates. In this post I’m going to be taking a look at a common type of MMI question, breaking it down, and presenting some ideas to discuss and tips for organising your response.

Jesse is an elite soccer player hoping to obtain a scholarship to a US college after finishing high school. A week out from the most important match of the year, Jesse is diagnosed with a severe stress fracture. He wants to be able to play in the tournament and tells you that without an appearance he will not be considered by US college selectors. Jesse also tells you that it is extremely painful to walk. He is determined to play and confident that the adrenaline of match-day will carry him through.

As his doctor, what would you recommend, and how would you convince him that this is the best course of action?

When answering please consider the following:

Jesse can be given a cortisone injection which will allow him to continue playing for a week or so by numbing most of the pain. However, allowing Jesse to play carries several risks. The stress fracture is severe enough that with sufficient pressure, it could turn into a full break. If a full break occurs there is further risk that his foot will never fully heal and he will never be able to play soccer again.

Conversely, if his foot holds, he may be able to get through the entire match, but will still need to rehabilitate afterwards. The cortisone will not help to heal the injury. Further, the cortisone injection would mean that Jesse would be unable to immediately feel pressure in his foot, and therefore would be unable to judge the extent of his pain.

Once the cortisone has worn off, Jesse will be in severe pain. The rehabilitation for such an injury is extensive and takes upwards of three months. The time that Jesse will need to abstain from his sport will put his scholarship eligibility in great doubt. Selectors are reluctant to take on injured athletes.  However, not playing will almost certainly mean that Jesse will obtain no such scholarship. Jesse is not an academically astute student, nor is his family financially well off.

This is a complex, open-ended MMI question, but its open-endedness gives you a lot of room to construct a detailed and comprehensive response, demonstrating your competency to the interviewer.

The first factor to consider is that this is a two-part MMI question. The first part of the question asks you to determine what you would recommend for Jesse as his treating doctor, which will involve discussing the points in the scenario and justifying your recommendation. The second part of the question asks you how you would convince him to follow your recommendation, which will involve explaining the sort of approach you would take to your communication with Jesse and the reason you believe that approach is likely to be effective.

The First Part of the MMI Question

An effective response will begin with a strong introduction, and this is especially important here given the length of the prompt. A clear introductory statement has multiple purposes: it serves to demonstrate your ability to pull the key elements out of the prompt, summarises your talking points upfront to “prime” the interviewer, and acts as a scaffold to remind you of the structure you intend to follow in your response. This last point cannot be understated. In an MMI scenario you cannot write notes to consult during the response, so having a structure will help you (and the interviewer!) keep everything in mind, and help you avoid repeating material, placing undue emphasis on irrelevant details, and losing track of where you are in the response. A good opening statement could be as follows:

This is a difficult situation and there are many points to consider. Jesse wants to play, and there is a lot riding on this game for him since he wants a sport scholarship, but his injury is very severe and playing could exacerbate it. There are some medical options that could help him play, but those come with considerable risks. [While it’s a challenging decision to make, I believe that as his doctor I would recommend that Jesse play/not play.]

The key points from the paragraph (Jesse’s injury, the importance of the game to him, the risks of the injury, the potential treatment options) are distilled and presented.

You can then give further detail on your points, tying them back to the scenario as appropriate.

First of all, this game is clearly very important to Jesse. He wants to get a scholarship to the US to play soccer, and that is conditional on playing in the upcoming game. Also, the scenario says that Jesse is not particularly academic or well off, so the scholarship is doubly important to him. I can understand why Jesse really wants to play, despite his injury. Secondly…

The Second Part of the MMI Question

You can demonstrate to the MMI interviewer how you intend to convince Jesse in two ways: by describing the principles underlying your approach (and why), and by discussing the specific comments you intend to make to him. The first might look something like this:

When talking with Jesse, I need to remember how important soccer and this game are to him. I’ll have to be sensitive and empathetic, demonstrating that I understand this through my words and body language, to build trust with him. I will need to be careful not to be controlling or paternalistic, since that would make building rapport challenging…

Naturally this approach is limited, although points like these show your understanding of what it takes to be a good doctor beyond the purely medical, and act as an effective prelude to what you actually intend to say to Jesse in your conclusion.

When concluding, it is important to remember that in any question that asks you to give an opinion, you do have to decide which side you want to support—in this case, whether you would recommend Jesse play or not.

You can discuss points for and against (in fact this is encouraged, since it demonstrates your understanding of all aspects of the scenario), but you must ultimately decide which side you are taking. This can occur in the conclusion, or in the introduction (as suggested above) with a concluding recap. The answer does not have to be a pure yes or no, but it must be clear. A sophisticated response will demonstrate understanding of all parts of the question.

…As I have discussed, it would be very dangerous for Jesse to play. However, I can also see why it is very important for him to play. As his doctor, I have to balance these factors. I would tell him that given the considerable risks of severe and possibly lifelong injury, I must in good conscience strongly caution him against playing. But I would also tell him that I understand why he wants to play, and give him advice for how to minimise the risks of further injury if he does. As an elite athlete he has a good understanding of the limitations of his body—I would urge him to be very cautious, and not to push himself further than he believes he can take.

Questions like this one, which ask you to explore complex situations and make some kind of call or value judgement on them, are common in medical MMIs. I would say that the key points to remember are to employ clear structuring throughout, explore a good range of perspectives to demonstrate your understanding, and wrap things up in a clear conclusion that decisively answers the MMI question. I hope this article has helped you better understand how to systematically approach questions for the multiple-mini-interview! 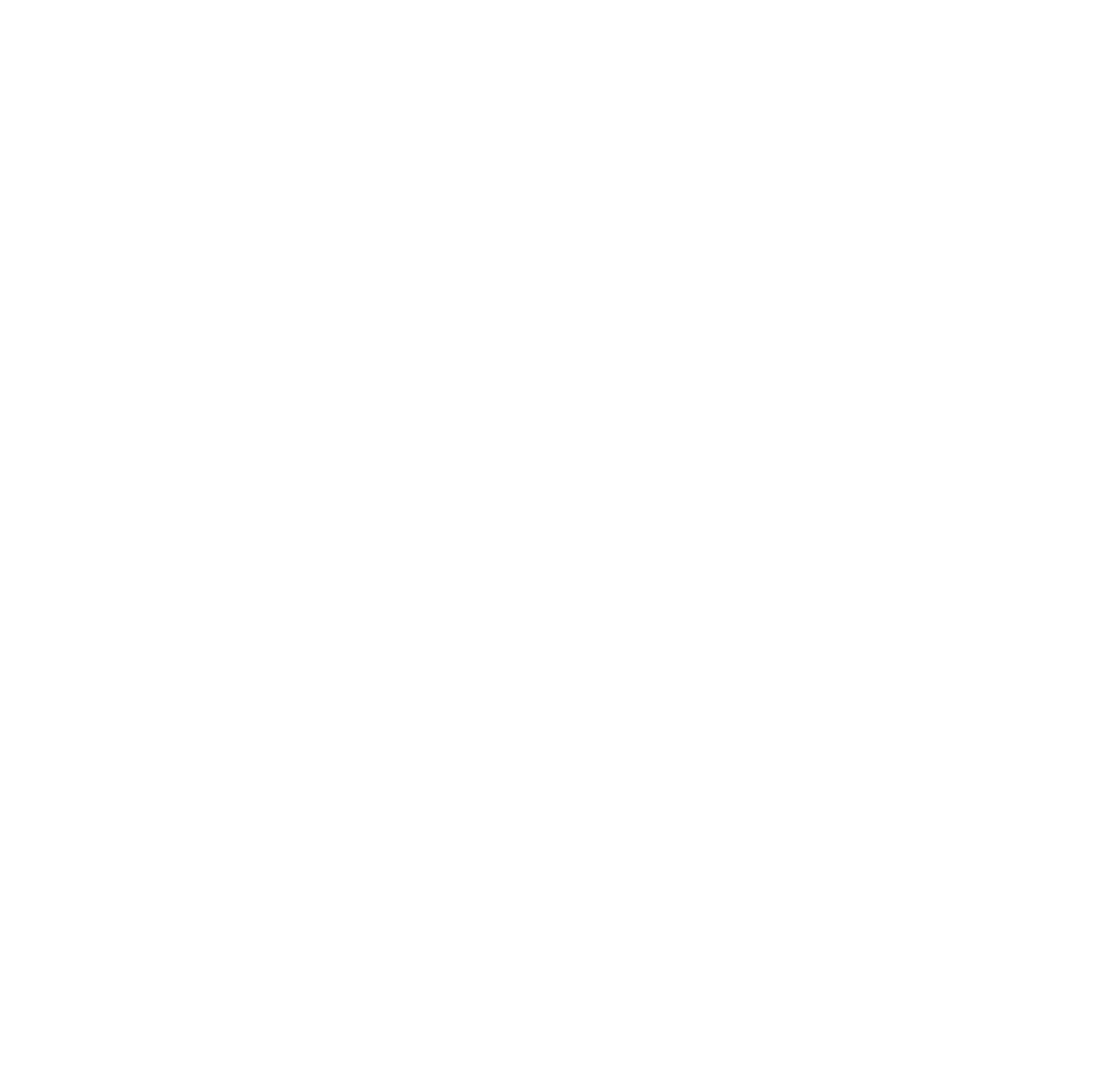